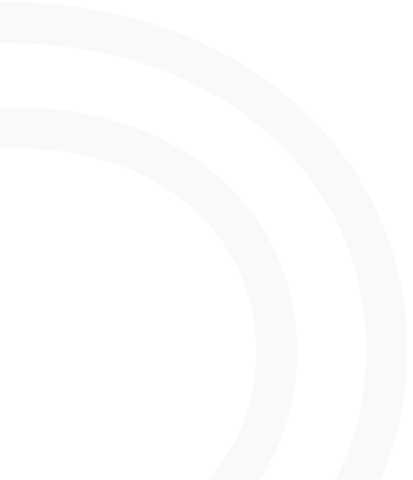 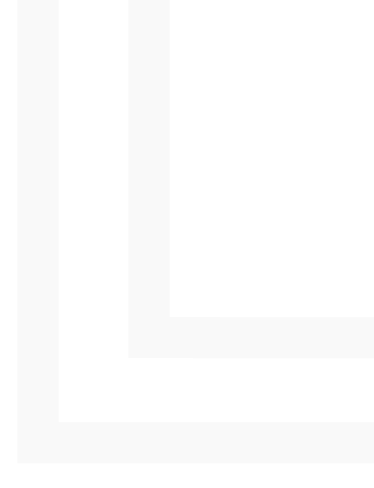 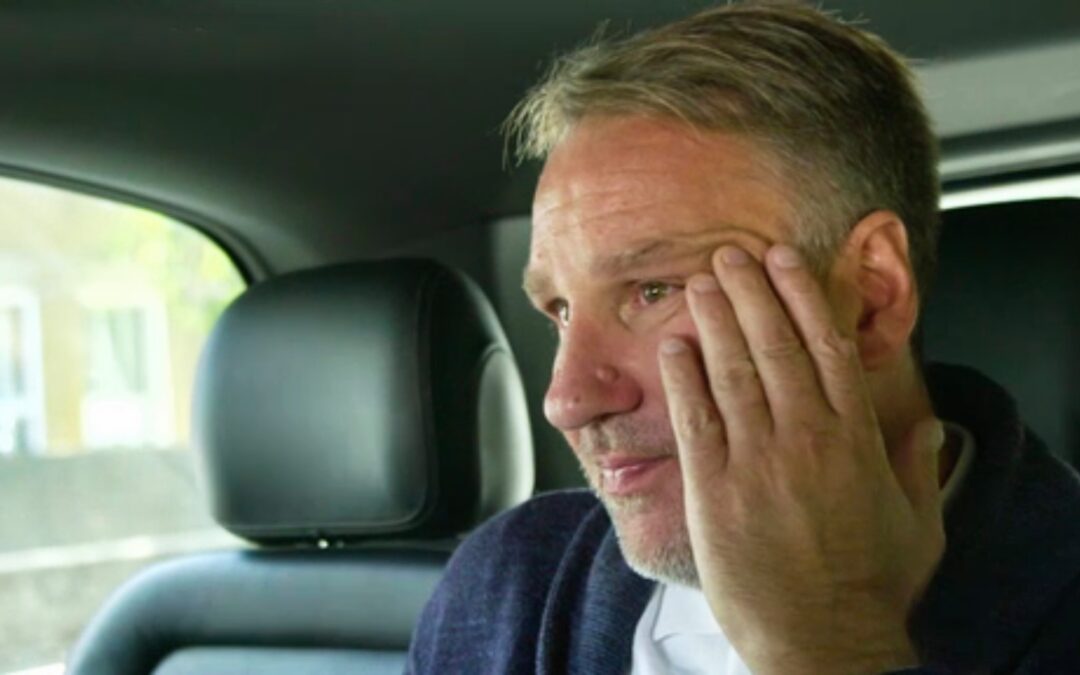 It is commonly perceived that when footballers retire their lives begin a downward trajectory. From childhood up until their mid to late 30s, they have had just one objective: play football. Without such a distinct purpose to life, they are said to fill the void with many vices.

Overindulging in food and alcohol leads to health problems; gambling addictions and ill-judged investments pave the way for bankruptcy; and their lifestyle shifts leave once happy marriages cast upon the rocks.

But is this kind of retirement experience the rule for footballers, or is it the exception? The media certainly seems to paint a very specific picture.

For instance, the ITV series Harry’s Heroes follows a team of former England internationals who band together in an attempt to get fit and play for their country ‘one last time’.

The show drew attention when Paul Merson opened up about his addictions in the first season. It made headlines again when Merson confronted Neil “Razor” Ruddock about his severely unhealthy lifestyle. And the most poignant moment of season two was when Lee Hendrie spoke about attempting to end his own life. The show sent out a clear message: retired footballers have demons.

It is important to open up a dialogue about these once taboo topics, and the show rightly received credit for allowing the airtime for this to happen. But programmes like Harry’s Heroes are in danger of fetishizing mental illness in retired footballers. Let’s not kid ourselves, it is primarily for the sake of entertainment that these stories appear on the show. Drama sells. ‘Merse is in tears speaking about his addiction? Great, get the cameras rolling.’

The danger is that it presents the idea that all footballers must go down this path when they retire. Leaving the game is one of the most intimidating experiences players will go through. It can’t help if they are bombarded with so many negative tales.

This idea has been perpetuated in the media for some time now. Alan Gernon’s book Retired: What Happens to Footballers When the Game’s Up (2016) is one of the most comprehensive pieces of literature covering footballer retirement. The book mentions XPRO – an organisation that assists former professionals in adjusting to life after football.

Early on in the book, the author references data provided by XPRO. Gernon writes: “It suggests that two out of every five Premier League players face the threat of bankruptcy within five years of their retirement.” A startling suggestion, no doubt. But the phrasing is notably vague: it ‘suggests’ that these players ‘face the threat’ of bankruptcy. They’re hardly dealing with tangibles.

That did seem to be a problem with XPRO. Their data looks to have been ambiguous. And I use the past-tense because the organisation apparently no longer operates. Their Twitter page remains inactive since 2017 and a link in their bio takes you to xpro.org – a Japanese pharmaceutical website.

That information about footballers and bankruptcy seems to exist just to fit a narrative. Why was it worded so vaguely? How many footballers were actually contacted to collect the data? And why is it just Premier League footballers? After all, 92 professional teams make up England’s top four divisions.

In 2015, Dr Gwen Fernandes led the UK’s largest study of depressive symptoms and general health in ex-professional footballers. In an initial study, which focused primarily on knee problems – specifically, knee osteoarthritis – they ended up recruiting about 1,200 ex-professionals. Two years on, using that established database of players, a second study analysed a wider range of topics relating to mental and physical health.

The most interesting findings showed that symptoms of depression and anxiety in retired footballers were more or less the same when compared with the general public.

“The prevalence of depressive symptoms in retired professional footballers was 5.66% compared with 5.76% in the general population and anxiety prevalence was also comparable (12.01% vs 10.29%),” the report reads.

Speaking to The Sports Gazette recently, Dr Fernandes warned about the trouble of using small sample groups to fit a narrative: “A lot of the studies that had been published, which showed the opposite [to our results], had been very small.

“There was this paper published by a guy called Vincent Gouttebarge, who is the chief medical officer of FIFPro. And he does a study where he looked at ex-professional footballers in five European countries. But the sample size was really tiny, it was less than 150 I think, and it wasn’t clear the varying levels they were playing at.”

Dr Fernandes’ study also showed the shortcomings of XPRO: “The most important part is to get the professional footballers so we can do the research. When we started working with XPRO, they apparently said that they had a large number of ex-professionals who they had booked.

“And it turned out they didn’t, long story short. So that went a bit sour. They were talking about footballers going into bankruptcy and how many of them were going into divorce, giving this kind of doom and gloom perspective.

“I suspect a lot of the footballers who came to them did have problems like that, but how common was that for all footballers? Even I couldn’t tell you that to be honest. That’s why having large numbers is important, because if you’re speaking to ten players who are all bankrupt then you’re going to have a very clouded idea of what’s actually going on.”

This explains perhaps why the information regarding XPRO in Gernon’s book is worded in such an equivocal manner.

The most troubling discovery was the physical toll left on the players’ bodies; this of course can adversely affect their quality of life.

Dr Fernandes explained: “If you had somebody in a clinic who came in with a dodgy knee, with your typical symptoms of osteoarthritis, they usually tend to be a bit older. We’re talking at least 60 years plus.

“What we were finding with footballers, was that a lot of them had significant knee pain from 40 years onwards. Which basically means that if you end up having a knee replacement, because those only tend to last 10 to 15 years, you’re looking at some footballers who are gonna potentially have at least two replacements in their lifetime.”

But the research also showed long-term health advantages for former footballers. Compared to the general public, they fared better in terms of cardiovascular conditions. Issues such as heart attacks, hypertension, diabetes, and cancer, were not seen as frequently in ex-players. Dr Fernandes explained that this information was something that hadn’t been reported by anyone else at the time.

At the heart of it all is a simple notion. You shouldn’t generalise footballers, just like you shouldn’t generalise any group in life. Each individual will experience life differently. The lasting physical impact of a career in football, and the mental well-being of a player retiring from football, will differ from person to person, career to career.

This article first appeared on the Sports Gazette: https://sportsgazette.co.uk